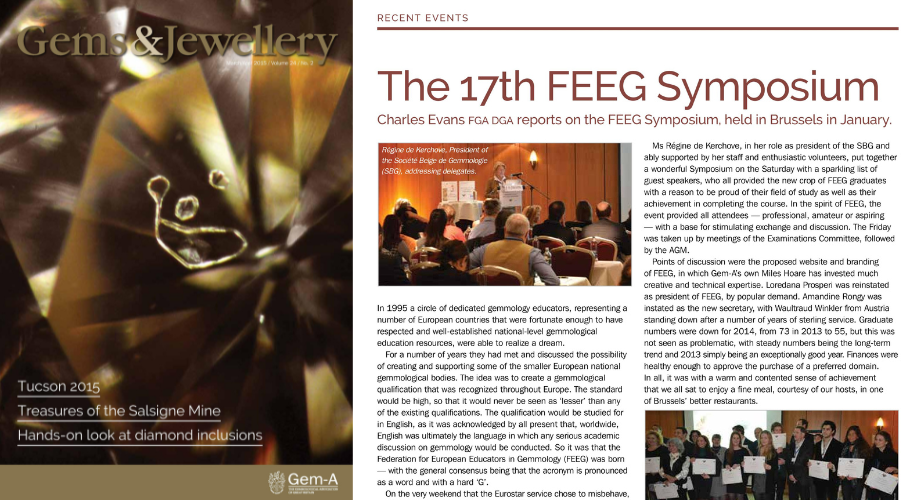 The Federation of European Educators in Gemmology (FEEG) was founded in the early nineties by a few of Europe’s prominent gemmology schools seeking a way to broaden the opportunities for gemmology students in Europe. Many of the national associations are staffed by very dedicated volunteers and excellent gemmologists and the programmes they run produce outstanding graduates, but due to the small organizations and cohorts, their students are not afforded the international recognition they deserve. FEEG is an educational body that runs exams twice a year across much of Europe and in the language of all the participating nations.

The gruelling gemmology exam awarded those who pass with post nominals that afford them wider recognition for their skills. There are not many “EG”s around, but if you see that after a name, you know they met the grade. I was very proud of my time serving on the Board of FEEG. Before I joined FEEG, there had only been one graduate from the UK in 20 years. The disappointing reason was that for most gemmology students, the achievement of the FGA post nominals was their learning pinnacle. I might also add that the practical element of the FEEG exam was such a tough ask, with some obscure stones that are not often seen on a UK syllabus, that when a couple of British tutors tried and failed, others hesitated to even try. It was this way for years and it really felt to me that UK students were being denied a valid challenge.

I am proud to say we reversed this trend and a regular flow of students now come from the UK where it has been rightly offered as an additional means of lifting a qualified gemmologist to an even higher level of attainment. Visit FEEG here. 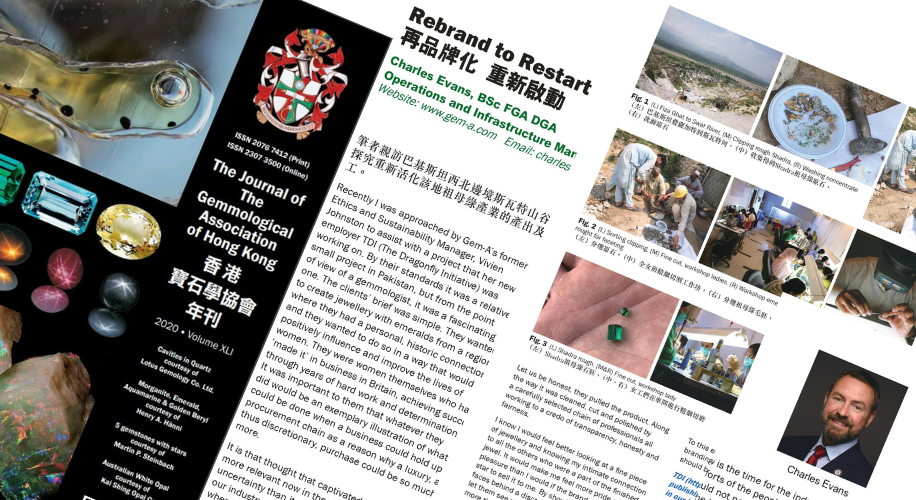 Being Proud of Those in the Gemstone Supply Chain 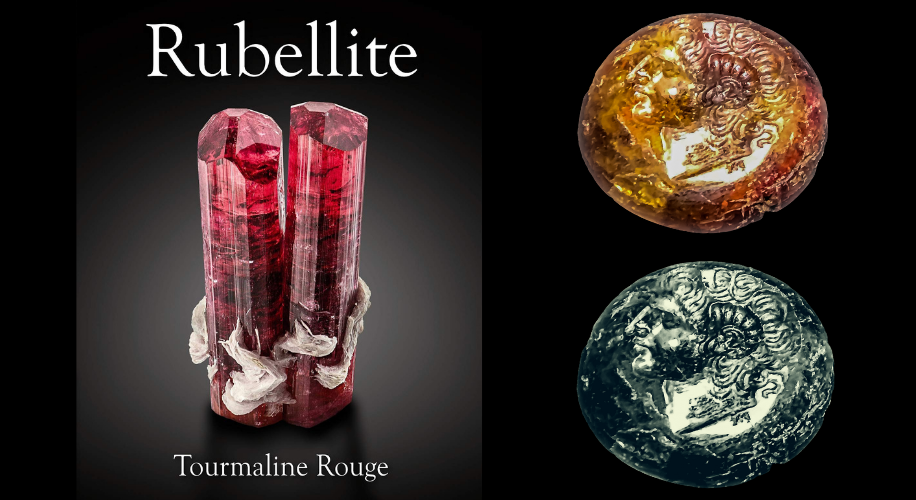 The Discovery of the Oldest Known Tourmaline Carving