The gemmologist behind Remarkable Rocks.

"As a fourth generation Zimbabwean, I have grown up seeing the positive impact that mining can have on local communities. The claim my great-great grandfather staked out 150 years ago is still producing. A town and community grew up around it and many generations of Zimbabweans have earned a living or learned their trades there - it still operates today. It is when these people, who learned their trade with the support and opportunity provided by large mining operations, then move on that the trickle-down benefits of these companies become evident to the wider country as their skills underpin further ventures. These people are so often at the heart of the ASM ventures that deserve the respect and support of the entire chain. It is through their brave endeavours, literally at ground level, that the global gem trade get to apply their skills, as goldsmiths, cutters, carvers, mounters, setters etc, often in those faraway lands producing items for the luxury market. That discretionary purchase of a piece of jewellery, however small, provides an important and positive "pull" towards the market, benefitting everyone in the chain. We should never lose sight of this." 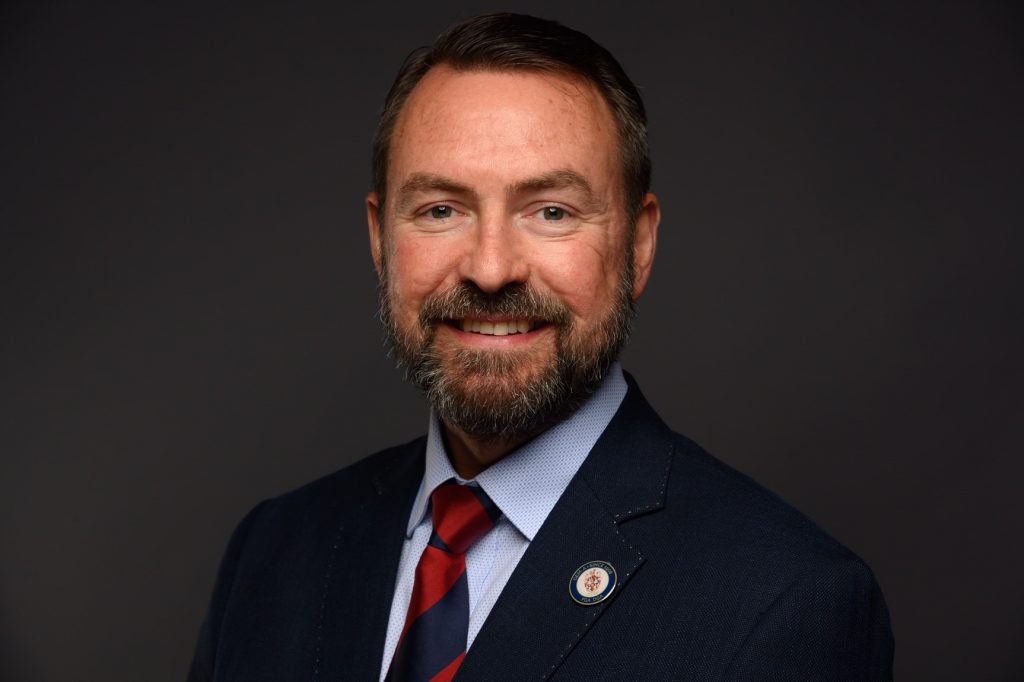 A gemmologist with over 25 years' of experience

Charles Evans BSc (Hons) FGA DGA, has enjoyed a multi-faceted career, journeying from his native Zimbabwe to South Africa, Namibia, Australia, Scotland and London. From places as diverse as an asbestos mine in the Northern Cape region of South Africa, to a refractory in Scotland, then the Western Australian goldfields and exploration drilling. All this was driven by a passion for exploring; a discipline and pragmatism borne from military service; and a personality at ease in multi-lingual and multi-cultural environments. Following a largely unsuccesful time fossiking for sapphire in Queensland and New South Wales, Charles relocated to the UK where he completed gemmology qualifications with Gem-A, and his interest in how technology can support the gem trade led him to roles within Gem-A as the IT, laboratory and operations manager. In over eight years he rebuilt the laboratory to world class standards and oversaw the introduction of several online systems to advance and improve the organisation. He served for seven years on the board of FEEG (Federation of European Educators in Gemmology). He has delivered lectures at leading industry association conferences and run workshops on elements of advanced gemmology. This experience has given Charles unique access to many of the amazing people at studios, workshops and factories throughout the gemstone supply chain and led to the creation of the UK company, Remarkable Rocks Ltd. Through this company Charles has run mine to market supply chain audits in challenging parts of the world, including to the Swat Valley in Pakistan for Myne London. In 2020 he was awarded a first-class honours degree in gemmology from Birmingham City University and became a Certified Appraiser with NAJA (National Association of Jewelry Appraisers).